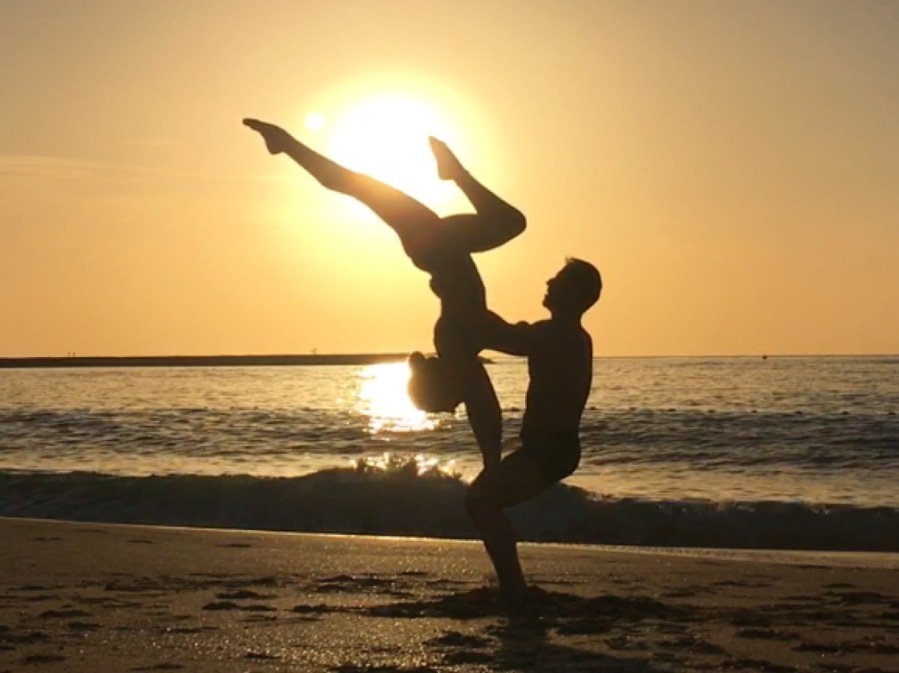 After growing up watching a raft of great romantic movies, from Dirty Dancing toGrease, and Pretty Woman, in a home full of love and strength between my parents, who were together over 50 years before we lost my mother six years ago, it’s easy to look back and see why my idea of love and relationships has been a little skewed over the years. My expectations of romance and ‘happy endings’ has led to a number of disappointments, which on reflection, I can see is more to do with a mix of socialisation and home upbringing as it had anything to do with the men I was dating. Expectation can lead to even greater disappointment than heartache alone and learning to manage those expectations has, over the last couple of years, been the one thing which has brought me greater peace in myself and my relationships. Some say I’m too patient, I put up with too much, I say I do what feels right according to each situation and person.

Much of the things I’m sharing here may sound obvious, common sensical, but when it comes to matters of the heart, it’s easy to go sense blind. We brush things over, romanticise, over dramatise and actually forget the most seemingly obvious things. I’ve made so many excuses for people and relationships over the years. I lived four years in a relationship when from the start, I was told this man didn’t want kids with me, so was it any surprise that four years later, that was the reason we broke up? We can become jaded, ruling people out because of their age, we accept half relationships because we’ve allowed ourselves to settle and absorb beliefs like ‘he will change his mind’. I have for so long thought that when two people love each other, that was the key to a relationship, all that mattered, but my word, there is so much more. So here are my top five super simple myths that by my mid 30s I learnt just don’t wash in the real world.

* MYTH: ‘Men over 40 are still single for a reason..’ Wrong: don’t be so quick to write them off, ladies. Sometimes it’s a simple case of timing. We don’t all meet the right people in our 20s or even our 30s. We don’t always have the right life situation to allow the relationships to flourish even when we do. So don’t judge the book by its cover and judge each man on one thing, his actions. Some men take longer to even understand and appreciate love, relationships, longer to stop being selfish, leading the single life, being driven and single minded in their pursuit of career success. For these men, you may just find they only ‘ripen’ in their slightly later years. Just like a divorcee, these men can be some of the most loyal and loving partners when they’re ready.

* MYTH: ‘He will change..’ [This one’s more for the ladies as I’ve not seen this in reverse, though I’m sure it’s happened.] Ok, so you’ve been with him for years, he still says he doesn’t want kids or to get married, but there’s that element of hope you just can’t let go of. You cling on, sure you can work things out. I’ve yet to see this story have a happy ending. Believe them when they say they don’t want something because whether it’s with you or just in general, he’s not lying. Men CAN change, but not at your pace and only if they WANT to. I spent four years with a man who from fairly early on, said he didn’t want kids or marriage. I waited, and waited, and waited. He didn’t want marriage, or kids, with me. He’s now a happily married father. I invested four years on a relationship which was never going to fulfil my dream to have a family, but really, he told the truth all along and it was simply my mistaken choice and misplaced false hope, to stay. In hindsight I have no regrets; he truly wasn’t the right man for me, but I still reflect on this as bad decision making.

* MYTH: ‘Dating apps don’t work…’ In fact, some of the most amazing love can be found in the depths of a dating app/site, and I speak from personal experience. My first true love was discovered in the depths of Tinder. While it didn’t last, he was that ‘one’. You know the one, the one you never quite let go of, never quite get over, who always has a little piece of your heart? Yeah, that’s him. If you date smart, you can meet some amazing people whose paths you’d never otherwise cross. Yes, it can be painful, frustrating, even soul destroying, but in there, you can uncover some beautiful souls.

* MYTH: ‘Love can fix all…’ Sadly, much as we want to help and heal, especially as women, there’s only one person who can ever heal a person, and it’s them. Don’t try to save someone because it’s as futile as trying to change them. If they’re carrying old baggage, from relationships, childhood, whatever, unless they are willing to heal themselves, you can’t heal them. You can never travel someone’s journey for them, as much as you may love them. Trust me. I spent the best part of two years hoping that my love could heal a man who didn’t love himself. I truly believed I could teach him he was worthy of love, that love wasn’t to be feared. We loved each other deeply, but with so many wounds stemming from childhood, no matter how much I loved him, he didn’t love himself. Most of all he didn’t believe in love. Love had only ever hurt him, his mother and the two women he gave his heart to.

* MYTH: ‘Love is enough…’ One of the toughest lessons of my own journey was learning this. It took a while to realise but love alone isn’t enough. In spite of what the movies tell you, happy endings don’t just take love dust and fairies. There is so much that goes into a strong and sustainable relationship that it’s like a jigsaw puzzle. You can’t plug gaps. If the important things aren’t aligning in some way, then you aren’t aligning; physical, emotional, spiritual and even ethical and financial. Everything from religion to raising kids to if you like their friends or family, they all matter. If you can’t agree on how to think, act, connect, it doesn’t matter how much you love him. There are some things which just can’t be compromised on. For some it’s religion, for others it’s life choices, for me, it’s whether or not my partner would like children. It’s a deal breaker. No family, no relationship; no matter how much love you have, nobody is able to replace or substitute such a deep calling.