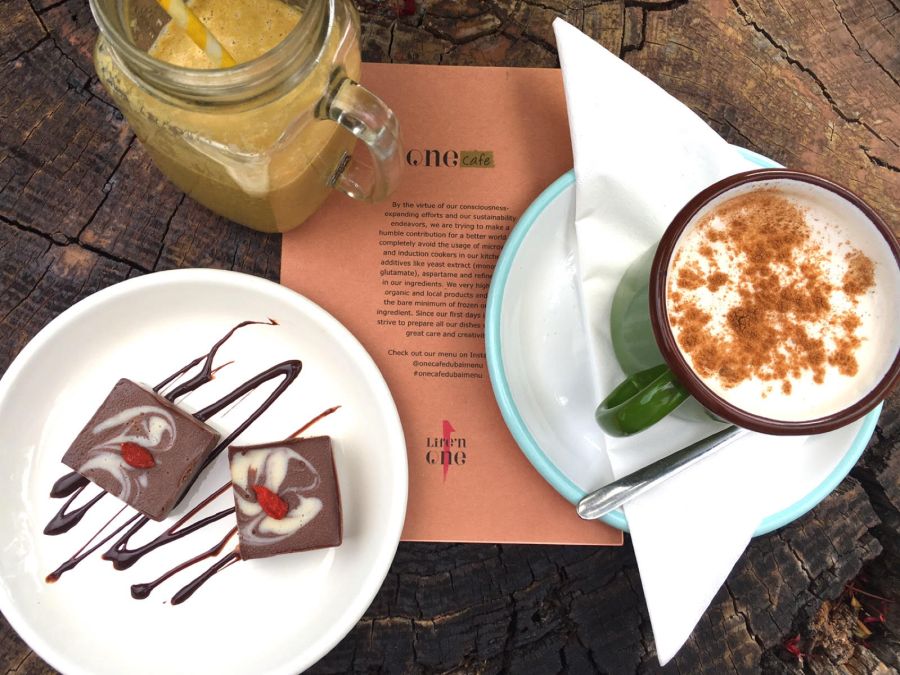 Veganism is a growing lifestyle choice for many people, and for most, it is exactly that. It’s not a ‘diet’, it’s a conscious choice to live a life without animal produce. In yoga, this is part of the philosophy known as ‘ahimsa’, or non harm, though of course not exclusive to yogis. We now have enough information at our fingertips to see the damage meat farming and over fishing is doing to our planet, so whether your conscience is concerned with the harm caused to animals or to the planet, or both, veganism is a natural progression for many. Though I’m not fully vegan, I am around 80 per cent of the time, for ethical reasons, as opposed to a time when animal protein was in all or at least most of my meals. Even reducing can help in a small way. So where can you go out and hang with your girlfriends, go on a date, pick up something to go, have it delivered to your door, when you want to eat tasty vegan grub? Here’s a few choice picks of what’s around town for those of you curious to see it’s not just carrot sticks and humous.

One thought on “Vegan eats in Dubai”

There was an error retrieving images from Instagram. An attempt will be remade in a few minutes.